The living history of Nexans

Nexans is proud of its long lasting history of over 120 years. 120 years of innovation, flagship projects and international growth.

With over a century of experience, Nexans has never stopped building the future of electricity and will continue for the years to come.

Living history of Nexans - Over 120 years of experience 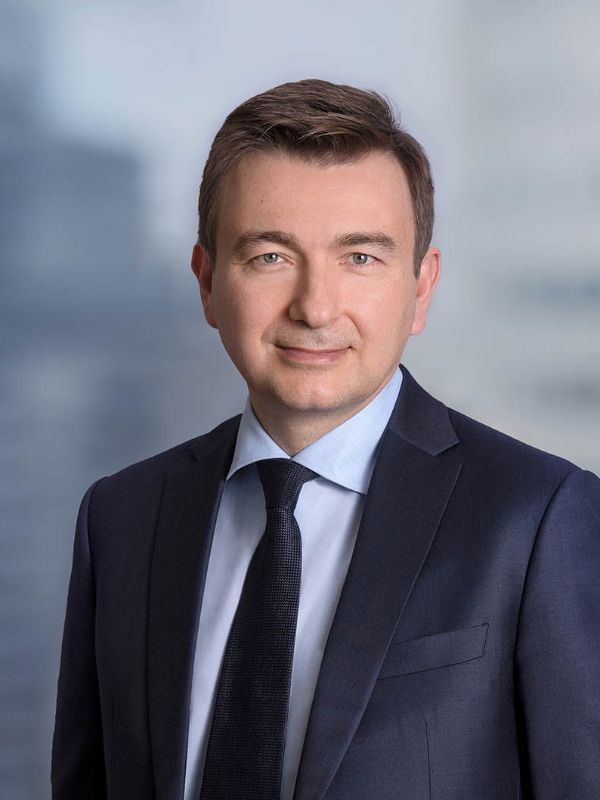 “ Tomorrow's world must be thought, defined and imagined by now, at all levels and embracing all challenges we have to face. A new world for a new Nexans, we are ready for it. ”
Christopher Guérin
NEXANS'CHIEF EXECUTIVE OFFICER

Our history in Brazil

In Brazil since 2000, Nexans has become a successor to Alcatel Cabos. Since then its growth has not stopped, acquiring Furukawa Cabos de Energia in 2003 and in 2008, the cable segment of the Madeco Group, the largest South American cable manufacturer present in countries such as Chile, Colombia, Peru and Brazil (Ficap Fios e Cabos ). Since 2018, all of its industrial production has been concentrated in Rio de Janeiro, and it also has a unit in the city of Alumínio, responsible for its own production of aluminum rebar used in the production of its cables.

For over 120 years, Nexans has been a pioneer in the electrification sector. Making cables and developing solutions for the generation, transmission, distribution and use of energy is our DNA.

Social and environmental responsibility is one of the fundamental principles of Nexans for its commercial and internal activities.
The group's goal is to reach carbon neutrality by 2030. Following our principles, Nexans was the first company in the cable sector to create a foundation dedicated to supporting actions in favor of supplying energy to disadvantaged communities. The Group is committed, every day to facing great challenges and responding to its shareholders. To this end, it places Corporate Social Responsibility at the center of the principles applied in its operations and internal processes. Nexans is a leader in the new electrified, and decarbonized world.

At the core of a sustainable future

Contribute to carbon neutrality by 2030

Simplifying our business to amplify our impact

Select your country to find our products and solutions

Topics on which you wish to get more informations:

Thanks for contacting us. We will be in touch with you shortly.